A hotel and conference center steeped in mid-century design was a dream venue for a group of architectural historians at the Southeast chapter of the  Society of Architectural Historians and the San Antonio El Tropicano Hotel did not disappoint. From the palm tree-lined pool and tiki bar café to the tropical birds (who most certainly commented on our presentations outside the conference room doors), El Tropicano was an ideal place to site our visit October 14th through October 17th. In addition, El Tropicano’s location, directly on the San Antonio River Walk, allowed the conference attendees to quickly and scenically tour the city and to reach local cuisine, art museums, historic sites, and of course, diverse watering holes.

The conference began Thursday morning with a bang, with two sections presented on the topics of “Fairs and Entertainment” and “Latin America and Caribbean Architecture.”  In total, eight sections filled Thursday and were capped off by a fantastic keynote lecture by local professor of architectural history Kathryn O’Rourke of Trinity University.  O’Rourke traced the work of a rarely known but highly influential and pervasive San Antonio architect O’Neil Ford at a lecture hosted by the Southwest School of Art in their beautiful Coates Chapel.

Friday began another busy day of ten sessions and an informational luncheon where the SESAH board honored some of its winners of the 2015 Article Prize, Essay Prize, Book Award, and Best of the South Award. This was also a great opportunity for conference attendees to learn about the plans for the 2016 SESAH Conference in New Orleans. Conference attendees at my table quickly pulled out phones to check airfare for next year!

To wrap up the conference attendees toured the fantastic San Antonio Missions.  We were lucky to be there on the weekend the Missions were being inscribed as a World Heritage site. The ceremony was taking place as we entered the Mission San José, complete with a lassoing demonstration, Mariachis, and Mexican horsemen. There was a celebratory air to the end of our fantastic visit to San Antonio and to the close of SESAH embodying the fun and learning of the whole conference. 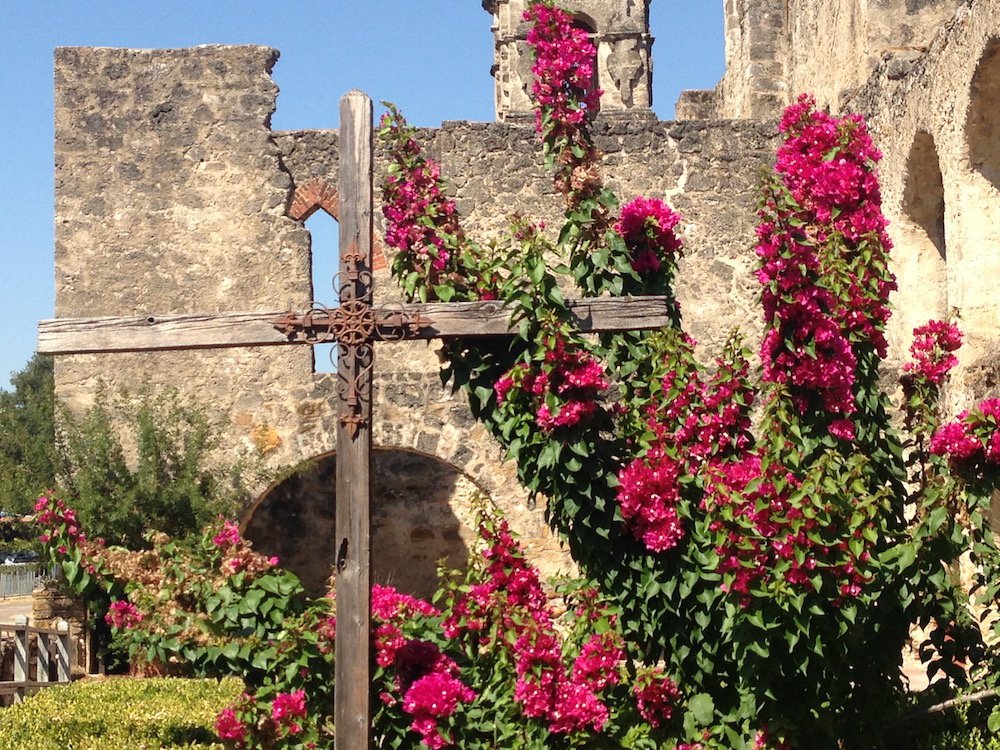