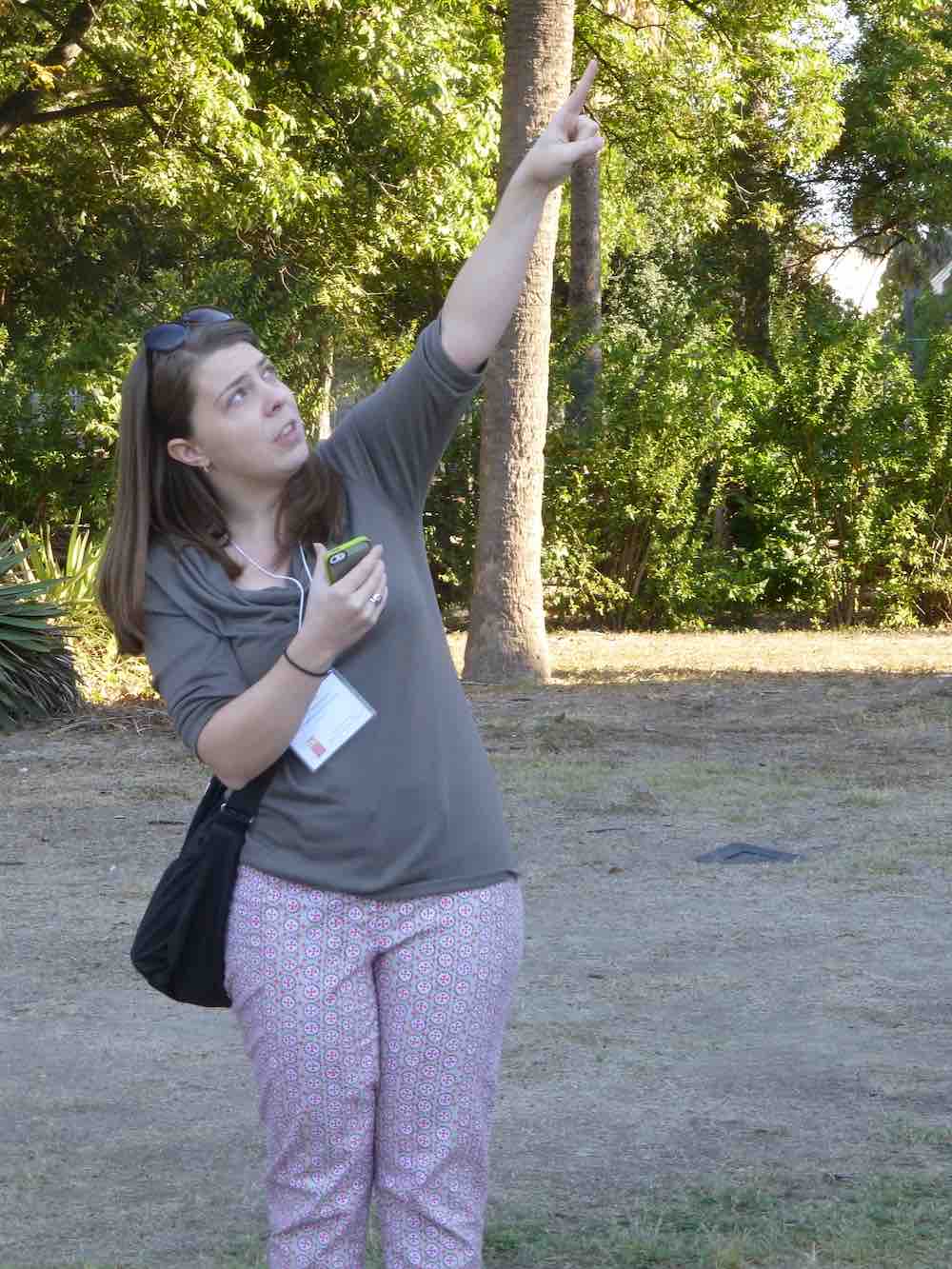 Tour of the San Antonio Missions

On the morning of Saturday October 17, a group of SESAH members had the opportunity to tour three of the five missions recently inscribed on the UNESCO World Heritage List:  Mission Concepción, Mission San Juan, Mission San José. These missions, situated along the San Antonio River basin, are just the twenty-third site in the United States to be elevated to the World Heritage List.

Although the Alamo tour guide, Tina, from Pee-Wee’s Big Adventure (1985) was exuberant, her narrative paled in comparison to our unparalleled guide, Anna Nau. As a lead architectural historian on the reporting team for the extensive documentation associated with the World Heritage List nomination and someone with conservation experience at the missions, she was able to provide a useful, insider’s perspective on elements of the missions’ restoration.

Our first stop was Mission Concepción where we learned about the solar illumination techniques incorporated into the church, highlighting particular frescoes and statues on feast days, and the interior’s use of a faded render technique to emphasize the height and span of the barrel vaulted nave. Next, we visited the smallest of the three sites, Mission San Juan, where the bright morning sun provided the perfect conditions to study the recent restoration of the gleaming white lime plaster of the walls and campanile. Although the 2012 restoration included a structural intervention to secure the foundation that had been damaged by flooding, the walls and ceiling beams of this single-aisle construction still have a noticeable tilt. Finally, at Mission San José we were able to explore the extensive site, complete with the preserved quarters for the indigenous populations, deep limestone carvings, the famous ‘Rose Window’, and a set of spectacular wooden spiral stairs within the bell tower. The morning tour culminated around 11am with the festivities of the official World Heritage List Inscription ceremony, including a short speech by U.S. Secretary of the Interior Sally Jewell and the unveiling of the UNESCO plaque that will mark the site.

This well organized and captivating tour, complimented by unseasonably warm weather and the opportunity to witness a ceremony with international significance, provided an ideal close to the 2016 SESAH Annual Conference. 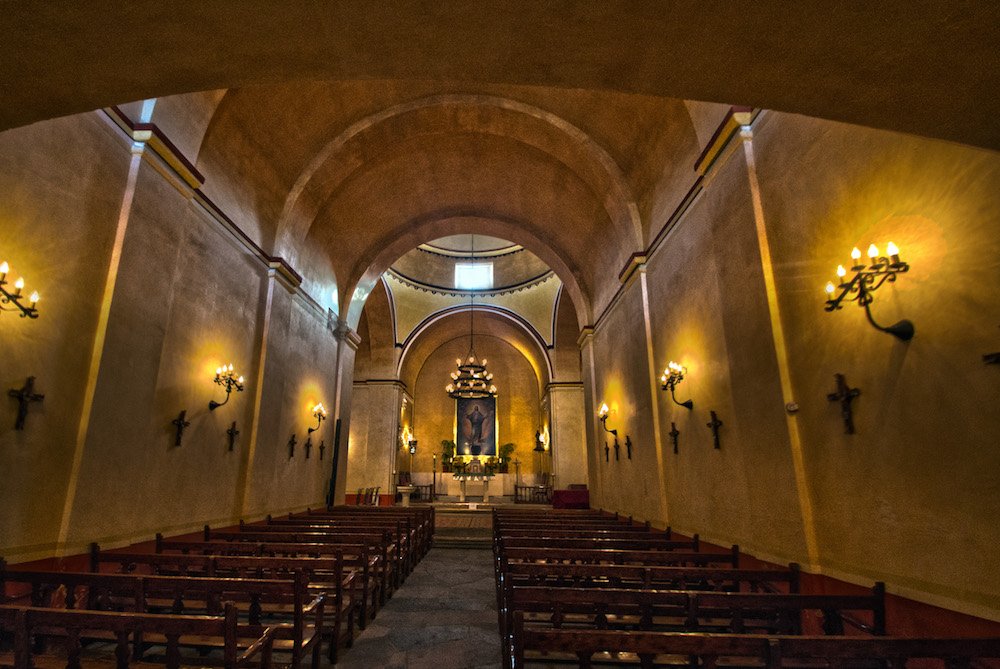