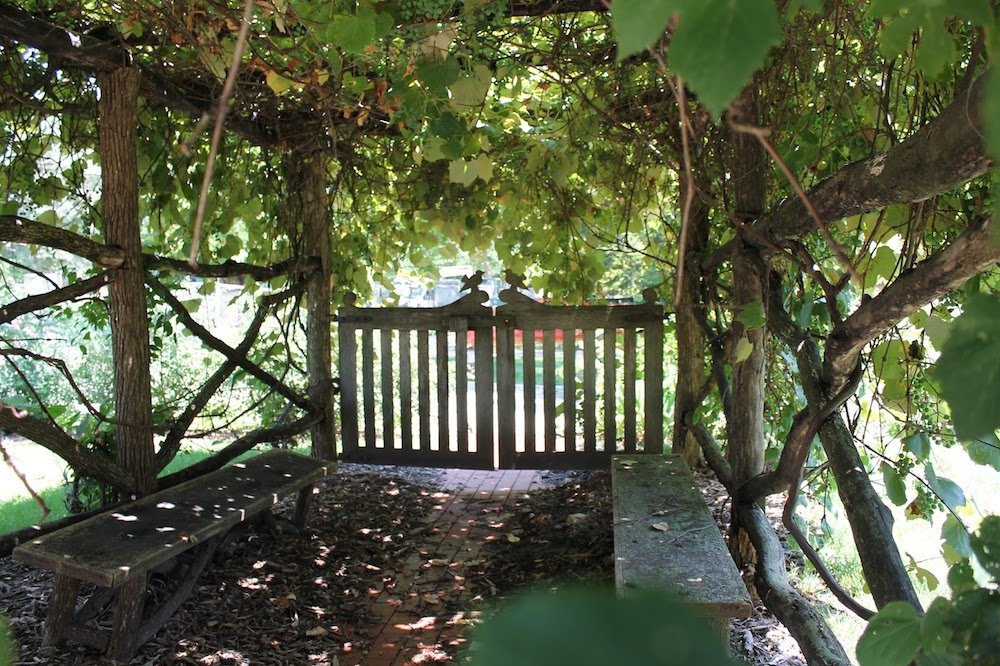 The Southeast Chapter of the Society of Architectural Historians (SESAH) seeks nominations for the Best of the South: Preserving Southern Architecture Award. This annual award honors a project that preserves, rehabilitates, or restores a historic property – including a building, a structure, or a complex of buildings and/or structures – in an outstanding manner and that demonstrates excellence in research, documentation, design, and execution. Projects with a public interpretation component are encouraged, but not required. Projects in the twelve-state SESAH region (Alabama, Arkansas, Florida, Georgia, Kentucky, Louisiana, Mississippi, North Carolina, South Carolina, Tennessee, Texas, and Virginia) that were completed in 2015 or 2016 are eligible.

Nominations should consist of no more than two pages of project description and be accompanied by illustrations and any other supporting material, including a project budget and timeline. A cover letter should identify the owner of the property, the historic and current use of the property, and the names and contact information of all the major participants of the project.

Email the nomination as a single PDF or as a link to a single PDF posted on Google Drive/Dropbox to the 2017 “Best of the South” award committee chairperson, Blake Wintory at lakeport.ar@gmail.com.

Tags: Best of the South Award