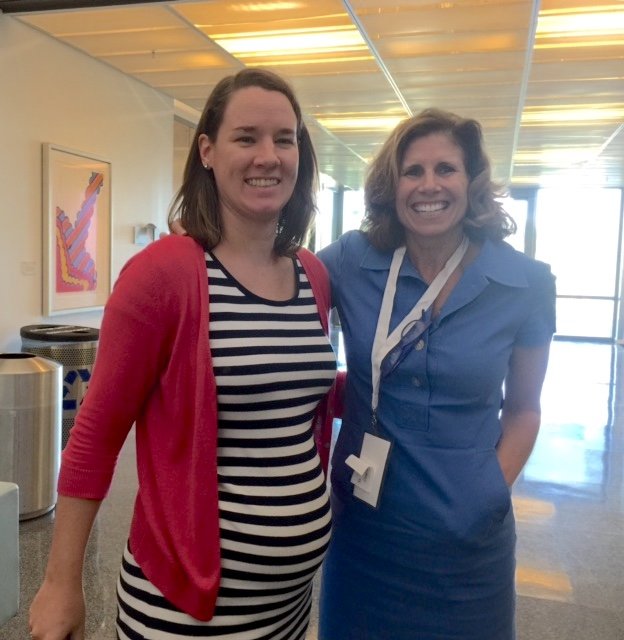 As a recent transplant to New Orleans, the 2016 Annual Conference of the Southeast Chapter of the Society of Architectural Historians was my first experience with the organization and specifically with the varied topics relating to the regional architecture. Of particular note to me were several papers and Q&A sessions discussing realistic, yet sensitive honesty in the interpretation of Southern architecture and heritage, noting that as stewards of history, the full story – the positive or negative honest, truth – should be acknowledged. These sobering depictions provide an incredibly evocative experience to be remembered long after any discussion of the gentility of the planter family.

To paraphrase Bryan E. Norwood, Harvard University PhD Candidate, the pain of the Southern architectural historian is the immorality of the built environment. In his presentation “Nathaniel Curtis: Theorizing the Architectural Past in the Deep South”, Norwood was speaking about the human exploitation embedded in the history of plantations and in the South. His paper surrounded the concept of depiction – how are these historic places portrayed in drawing for posterity. The subject, Nathaniel Curtis, chose to portray these places in a picturesque style generally meant to evoke beauty and a sense of the setting and place versus the hard lined, stark architectural drawings delineating each elevation without context. However, Norwood noted that to create a truthful and picturesque portrait of antebellum craftsmanship would mean acknowledging the full breadth of the past including slave labor, capitalism, resource extraction and human exploitation.

During the session on Reinterpreting History, Laura Kilcer VanHuss, Curator of Collections at Oak Alley Plantation, presented “Big House: Oak Alley as Enslavement Architecture.” VanHuss discussed what a realistic depiction of plantation life would have been, noting that the African-American slaves were the majority in comparison to the white planter family. She closed by stating that to stay relevant as the Millennial generation becomes the predominant heritage tourist, places such as Oak Alley need to present the full story of life on the plantation and the contribution of the slaves to the built environment and to the culture.

Honesty in architectural history acknowledges that houses were built by slave labor, wealth acquired by human exploitation, and neighborhoods defined by segregation; the repercussions of which are on-going struggles to the present day. As racial tensions climb to levels of those during the Civil Rights movement, mounting concern with equitable depiction and interpretation of architecture, culture and heritage is inherently related. Racial tensions and social injustice is a storied and integral part in the United States history and acknowledging this social and political context is an essential part of understanding the evolution of North American Architecture and the development of historic preservation. As evidenced by the papers and discussions SESAH, the next generation of historians, preservationists and cultural consumers is interested in knowing the entire story of what happened behind the walls – and in the creation of those walls – instead of a rose-colored depiction of the great American history.

Social justice and equality in conservation of the built environment and interpretation of cultural heritage can certainly expand beyond the scope of the Southern plantation into urban areas of this region and beyond . The 2016 SESAH meeting demonstrated that as preservation and architectural history move forward, the narrative of our collective history is broadening its scope beyond the walls of Mount Vernon and Colonial Williamsburg to embrace places that are modest and meager and the narratives of people enslaved and working class as these are the backbones of our greater collective history certainly worthy of conservation.

The subject matters presented at the 2016 SESAH Annual Meeting were extremely diverse, spanning three continents and covering matters related to architecture of the past, present and of the future.  Yet, a common thread emerged among all of topics presented: any built environment is created within historical, social, and economical contexts.  Often, numerous forces are at play when creating an architectural structure. Whatever the influences, they are at the core of its physical appearance, its meaningful representation and its use.  It is a reflection of a people’s cultures, religious or secular beliefs, and societal establishments.  It embodies and commemorates human struggles, hopes and dreams, sorrow and loss. However, to truly understand its architectural value and meaning one must have lived at that specific moment in time.  The interpretation of our built environment is therefore imbued with many biases. With time, predilections change and what was once celebrated will become aesthetically irrelevant and its use obsolete.  Reinterpretation and reuse might return cultural importance to a building or to an area. The course of history may change entirely the meaning that permeated a monument at the time of its erection. Thus, the challenge lays in deciding if history’s contextual truth should be altered to comply with today’s perspective. By allowing ourselves to modify history through adaptation or removal, we are confirming that historical interpretations are acceptable, a phenomenon already in practice. By succumbing to economical, political and financial pressures, selective omissions in historical interpretations have become acceptable, often at the detriment of environmental and cultural impacts. The physical manifestation of our built environment is merely the visible and tangible aspect of a very complex and often under evaluated fluid historical context that eludes us.  To restore and preserve our built environment one must take all these often-conflicting influences into consideration while never ignoring that today provides a new context one must work within.