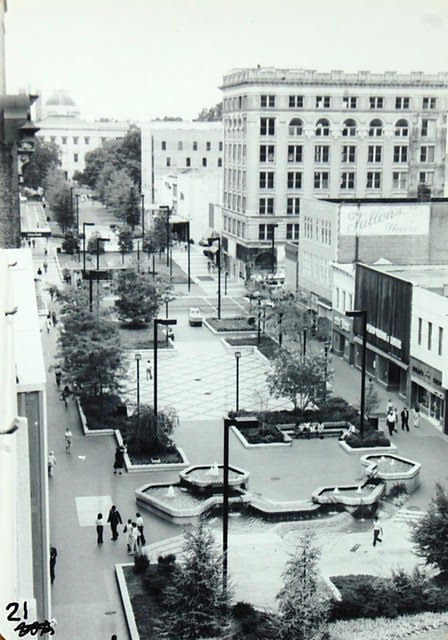 (1) How would you describe this year’s SAH Conference and its host city? Was this you first SAH conference?

I was fortunate to attend the 72nd annual SAH International Conference held in Providence, R.I., thanks to the generous support of SESAH’s 2019 SAH Conference Fellowship program. Although I have attended several SESAH conferences in the past (and will see everyone there again in October), this was my first time at an SAH conference. It was held at the Rhode Island Convention Center, with lodging provided at the attached Omni Providence Hotel. The convention center has done a fantastic job of conforming to the homogenization of multi-purpose meeting space architecture, but it seemed oversized for our needs (I believe we occupied only half of one floor of the convention center), and spaces for informal interaction immediately surrounding the paper sessions were disconnected and vacuous. It was, however, very well appointed, and Providence is obviously rich with architectural history, so these are small quips for everything the city had to offer.

The Southeast was well represented by both paper topics and presenters. There were four presenters from my home institution LSU, as well as others from Texas, South Carolina, Georgia, Alabama, Tennessee, and Virginia. I didn’t see any SESAH members from North Carolina give presentations, but of course Lee Gray was an attendee. There was a less impressive showing of paper topics covering the American South; John Davis gave a good paper on Reconstruction Landscapes, Danielle Wilkens presented a paper on Selma, Bryan Norwood presented a paper on the Plantation Museum, there were a few papers on the TVA, and then my own presentation. Notably, almost all of these papers were given by either Ph.D. candidates or junior faculty, with the exception of Avigail Sachs’ excellent work on the TVA.

(3) Describe some of the sessions and tours that were most compelling to you personally?

This year there were thirty-eight sessions representing a broad cross section of the discipline. I particularly enjoyed sessions on Race and Space in Latin American Cities, Architectural Fallout and Moral Failure, and Marginal Landscapes, among others. Barnaby Evans, the founder of Providence’s famous WaterFire event, gave the introductory address Wednesday evening, and Joan Ockman gave the inaugural Eduard F. Sekler Talk in the famous First Baptist Meeting House, which was interesting to see.

(4) What was the topic of your presentation? Tell us more about how that went. 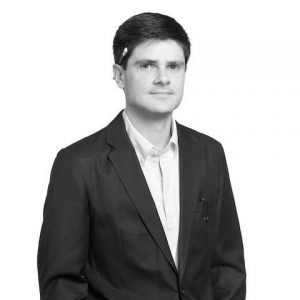 I was very fortunate for the opportunity to present in the session titled “Agora to WaterFire: Landscape Histories of the Public Realm” chaired by Professor Thaïsa Way, and really enjoyed the cross themes among session participants. We were a diverse group of five academics and one practicing architect including an architectural historian, two landscape historians, and two art historians. My paper titled “Theaters of Racial Difference in Downtown Pedestrian Malls” looked at the rise of pedestrian malls in the 1960s alongside the changing racial climate in Urban America. The paper seemed well received, although as I became more engrossed in writing I failed to distinguish my subject more as a case study rather than a broad generalization, which Professor Bluestone helpfully noted. 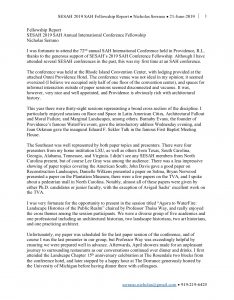