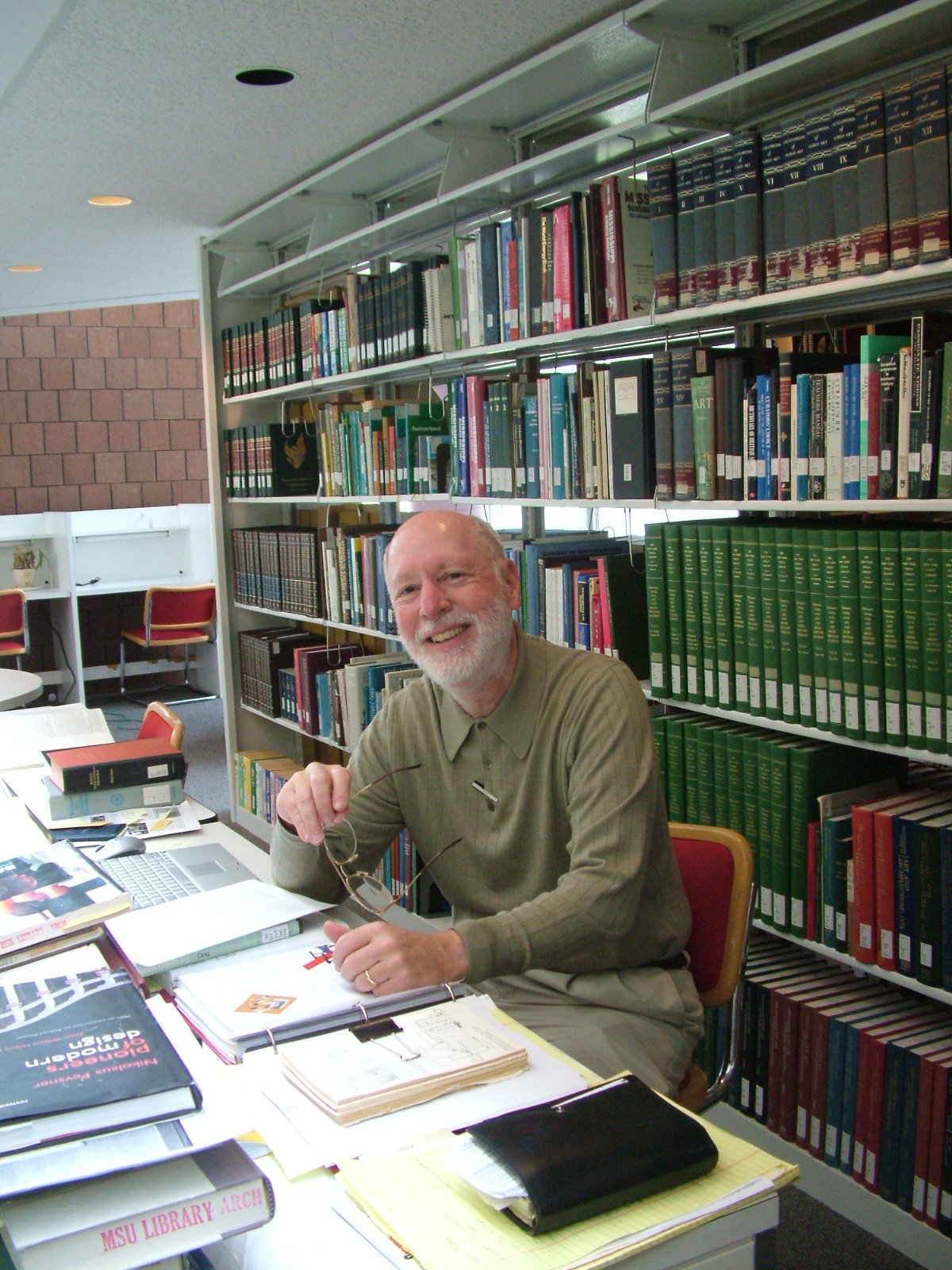 With a heavy heart, I must announce the passing of Michael W. Fazio, friend, mentor, and colleague. He joined SESAH in 1985 and served as president from 2009 to 2011. Many of you noted his rare absence from SESAH’s meeting in Greenville after his diagnosis with leukemia, and he appreciated all your expressions of friendship and concern in the last few months. Although I had known Michael from my work with the Mississippi SHPO, I found a mentor in him when I joined SESAH in 2002, and we became friends and colleagues while working on Buildings of Mississippi, which is scheduled for publication in Fall 2020. He always said to “find your joy,” and among his joys were his family, friends, architecture, good food, Auburn football, and Atlanta Braves baseball.

His professional accomplishments were many and varied. He co-wrote, with fellow-SESAH members Marian Moffett and Lawrence Wodehouse, the popular survey Buildings Across Time: An Introduction to World Architecture, published in 2003; he had recently completed the 5th edition, published in 2018. His magnum opus, The Domestic Architecture of Benjamin Henry Latrobe, co-authored with Patrick Snadon, won the prestigious Alice Davis Hitchcock Book Award from the Society of Architectural Historians in 2008. He continued working almost to the end: his reflections on his career as an architecture student at Auburn in the 1960s and the legacy of Basic Design as an educational approach will appear in the next issue of ARRIS.

Michael’s work on national and regional subjects did not stop him from significant contributions closer to his adopted home of Starkville, Mississippi. He was a founding professor of the School of Architecture at Mississippi State University and was known as a challenging but passionate teacher; to this day, “Fazio stories” are traded whenever Mississippi architects get together. He also served faithfully on the Mississippi Historic Preservation Review Board from 1979 until his death, and he was instrumental in the City of Starkville’s passage of a historic preservation ordinance, chairing the historic preservation commission until his illness required him to step down.

SESAH will miss Michael’s scholarship, leadership, and experience. Many of us will miss his friendship, insights, and dry wit. A Celebration of Life service will be held Saturday, February 29, at the Episcopal Church of the Resurrection in Starkville at 11:00 AM.