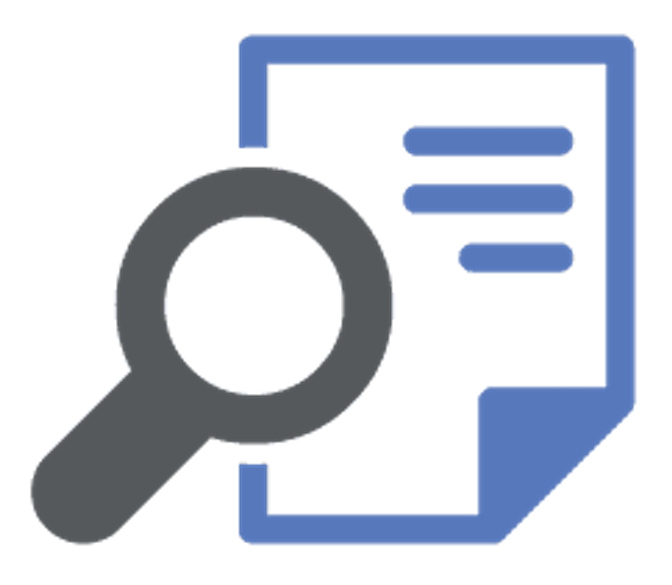 Report by the Secretary on the 2020 SESAH Virtual Conference, October 1-2

This fall, SESAH’s annual “family reunion” took place in cyberspace. The year began as usual, with preparations gearing up for the 38th annual conference in Natchez, Mississippi.  In February, the call for paper abstracts went out. In June, the work began on selecting abstracts, organizing sessions as well as reviewing applicants for travel grants and awards.  By mid-July, however, the course of the covid-19 pandemic resulted in significant limitations and restrictions for travel and large gatherings.  For the health and safety of all concerned, the conference in Natchez was postponed for one year; likewise, the 2021 conference in Memphis was postponed to 2022.

But rather than canceling the 2020 conference, President Jennifer Baughn rallied the Executive Committee and a group of dedicated members to take on something none of them had ever done before:  organizing a virtual conference.  Under Jennifer’s intrepid leadership, the 2020 conference was put together in ten weeks.  Helpful advice was provided by members of the Society of Architectural Historians (SAH) and the Vernacular Architecture Forum (VAF), which had both replaced their in-person conferences with virtual meetings as well.  To encourage participation in this new and unfamiliar format, SESAH members were offered free registration, which included an evening reception, a day of paper sessions, and recorded presentations available post-conference.  The publisher The Scholar’s Choice also provided a virtual book exhibit and offered a purchase discount.  Non-members could join in for a low $10-20 fee, and with the option of applying it to a one year membership.  As a result, the virtual conference ended up with the largest number of registrants ever, with many members renewing as well as people joining for the first-time.  This unexpected surge of registrants and new memberships was ably handled by Registration Coordinator Claudette Stager (TN rep), Membership Coordinator and Vice President Lydia Brandt, and Papers Committee Chair Leslie Sharp (GA rep).  In the absence of the usual conference packet, they kept instructions on how to participate virtually flowing to registrants and presenters by email.  In the note below, Treasurer Robbie Jones gives further details on conference attendance and the generous financial support it received.

After a Zoom board meeting for officers and state representatives the prior afternoon, a reception was held on the evening of Thursday, October 1, co-sponsored by The Scholar’s Choice and the Mississippi Department of Archives and History (MDAH).  It took place inside Frank Lloyd Wright’s Welbie Fuller House, a Usonian design located on the Mississippi coast and destroyed by Hurricane Camille in 1969.  How? Virtually!  Using Gatherly, an online platform developed by students at Georgia Tech, guests were able to navigate the floorplan (adapted for the platform by member Ben Ross) and join “huddles” of no more than fifteen people, whose faces appeared on the screen for conversation.  A click of the mouse allowed a guest to move elsewhere in the plan or to another floor to find other people, labeled by name, or other groups, just as in an in-person reception.  This two hour BYOB event was open to all SESAH members, and at one moment, almost fifty people were present.

The reception featured a welcome by Jennifer and a video, created by Jeff Rosenberg (MS rep), announcing the recipients of SESAH grants and awards, as follows.

Two Society of Architectural Historians Annual International Conference Travel Fellowships were awarded, both to graduate students.  Mingqian Liu, who studies at the Texas A&M University and presented her paper, “Community Museum’s Role in Historic Preservation: Towards an Integrated Museum Education and Public Participation,” at the SAH Virtual Conference in April 2020. Ernesto Bilbao, who studies at the University of Texas at Austin and will present a paper in Montreal in April 2021.

Because no travel costs were incurred to present at our virtual conference, the SESAH Conference Travel Grant, supported by the Gavin Townsend Memorial Fund, instead awarded a one year complimentary  SESAH membership. There were four recipients in the Graduate Student category:  Ernesto Bilbao (UT Austin), Willa Granger (UT Austin), Hirbod Norouzianpour (University of New Mexico), and M. Caroline Wilson (Savannah College of Art and Design).  In the Emerging Professional category, the recipient was Rebecca Schmitt (Tennessee Historical Commission).

The Graduate Student Research Fellowship was awarded to Willa Granger, a graduate student at the University of Texas at Austin, for her project “Eldercare at the Margins: African-American Homes for the Aged, 1940-1970.”

The Publications Award recognizes scholarship in four areas:  book, guidebook, article, and essay in an edited volume.  The recipients, in that order, were as follows:

— Lydia Mattice Brandt of the University of South Carolina for “The Dangers of Preserving while Popular: The Mount Vernon Ladies’ Association’s Image of Mount Vernon versus Contemporary Architecture,” in Stewards of Memory, The Past, Present, and Future of Historic Preservation at George Washington’s Mount Vernon (ed. Carol Borchert Cadou, et al., Charlottesville, University of Virginia Press, 2018, pp. 150-72).

On Friday, papers were presented via Zoom in four groups of four concurrent sessions.  Each session included no more than four pre-recorded papers, but with live moderators and speakers present for introductions and discussion.  To allow attendees to hear papers that were occurring at the same time, almost all of the presenters generously agreed to allow access to their videos for one month after the conference via a secure YouTube site.  All of this was carried off without a single technical hitch, thanks to Mikesch Muecke, SESAH’s webmaster, and several Zoom hosts working behind the scenes, including volunteer staff from MDAH.

At SESAH conferences, the themes of the paper sessions are not preconceived, but formulated out of the abstracts received.  Thus, our conferences always reflect the current research in architectural history and historic preservation of SESAH membership, which due to our region, often focuses on the American South.  The virtual conference demonstrated however that our research interests are broad in scope, presenting a range of different periods, geographies, sites, building types and materials, designers and builders as well as reflecting the different scholarly approaches and methods at work within our discipline.  These themes were articulated in session titles, some verging on the poetic–”Revolution and Resilience: Alternative Tools for Discovery,” “The Mobility Turn in Architectural History,” “Macro Ideas through Micro Studies,” “People Preserving Places”–thanks to the discerning work of Leslie Sharp and her Papers Committee, composed of Kim Sexton and Gabriela Campagnol.

Although it was certainly disappointing not to meet in person in Natchez, the virtual conference offered a new opportunity for SESAH to include many who even under normal circumstances are unable to travel to physical venues.  Moreover, because attendees, often frustrated by having to choose between papers being presented simultaneously, had access to video recordings post-conference, they were able to hear more papers than usual.  While we hope never to have to “go virtual” again, this conference demonstrated how technology can allow greater accessibility and inclusiveness, and thus promote intellectual exchange.  SESAH will continue to pursue such goals in our future, in person, “family reunions.”

A note from our Treasurer, Robbie Jones:

The 2020 SESAH Virtual Conference had over 190 participants, which is the largest number for a SESAH conference since its founding in 1983 and about 25 percent more than our largest in-person conferences in recent years. The vast majority of the 2020 conference registrants took advantage of the free registration offered to members in good standing, which resulted in an approximate 20 percent increase in memberships over 2019 as well as an approximate 25 percent increase in membership revenues over 2019.

SESAH would like to acknowledge Jennifer Baughn, Leslie Sharp, The Scholar’s Choice, Gatherly, and the Mississippi Department of Archives and History for providing financial support as well as discounted and donated services for the 2020 virtual conference.