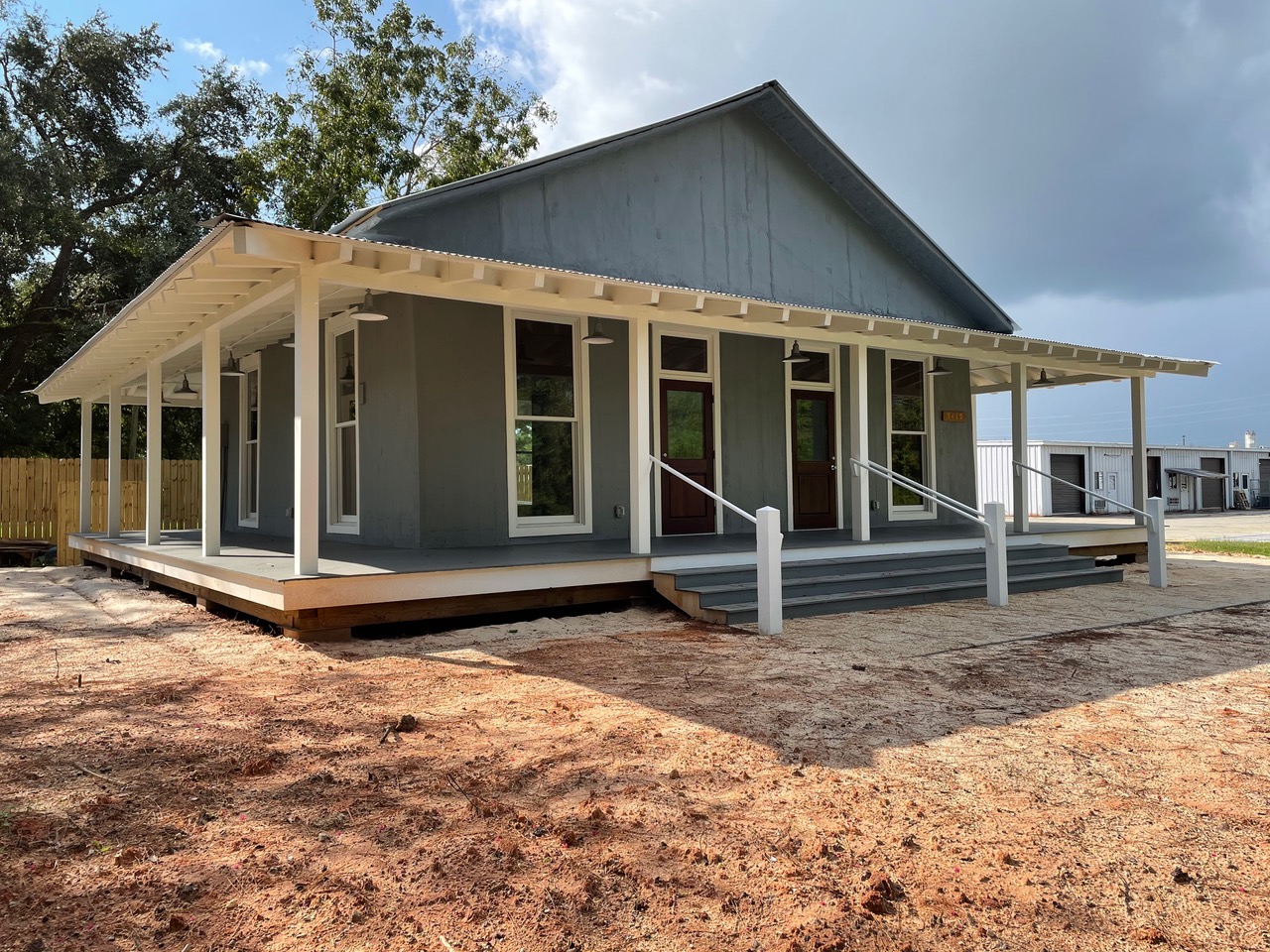 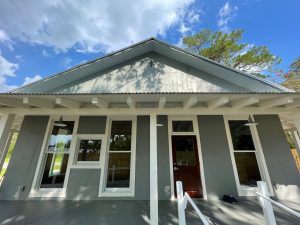 The Southeast Chapter of the Society of Architectural Historians (SESAH) honored the recently restored Yarvan-Phoenix Naval Stores Paymaster’s Office in Biloxi’s Turkey Creek community with the 2021 Best of the South Preservation Award. The announcement was made on October 1 at the SESAH conference held in Natchez.

Constructed around 1920, the Yaryan-Phoenix Naval Stores Paymaster’s Office served the industrial turpentine plant, which employed primarily African Americans. In 1943, the naval store plant suffered two catastrophic explosions that killed 11 workers and seriously injured 2 others. The paymaster’s office was the only building from the naval store plant that survived the explosions. In 1946, the paymaster’s office was moved to a nearby lot and reutilized as a residence, serving as the childhood home of Eugenia Conner, a legendary African American women’s basketball player at the University of Mississippi from 1981-1985. 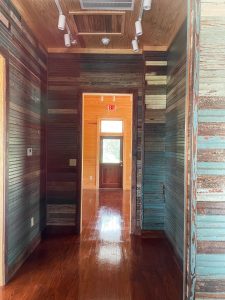 The building was abandoned in the 1990s and suffered from neglect, resulting in its inclusion on the 10 Most Endangered Places list in 2001 by the Mississippi Heritage Trust. Then, in 2005 it was inundated by Hurricane Katrina’s storm surge. However, after hard work by the Turkey Creek Community Initiatives and local conservation groups, the property was listed in the National Register of Historic Places. In 2018, the Land Trust for the Mississippi Coastal Plain received an African American Civil Rights Grant from the federal government to renovate the building as a local community history center and archive. The $450,000 renovation project was completed in July 2021.

“The renovation of this important Mississippi landmark illustrates innovative solutions for working with uncommon building materials and methods of construction, while also showcasing creative partnerships with local, state, and national groups,” stated Callie Williams with SESAH. “This once endangered building will now serve as a community history center. More importantly, the renovated landmark will serve as testament to the perseverance of the local African American community.”