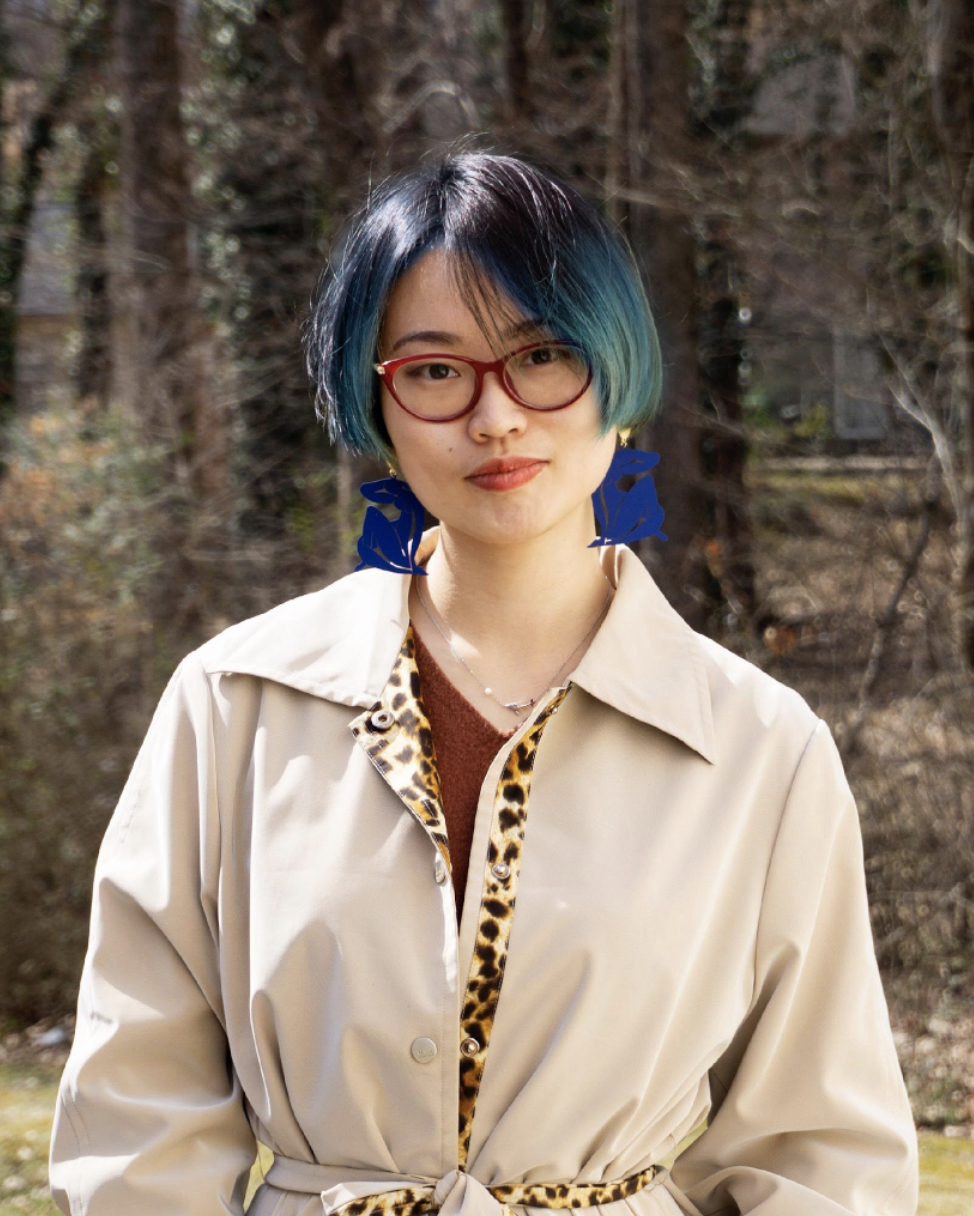 The SESAH Graduate Research Fellowship supported my summer research trip to China, during which I collected primary materials and paid on-site visits to several key architecture for my dissertation “Displaced Display: The Making of Contemporary Chinese Architecture in the Sino-German Exhibitionary Contact Zone.”

Over the month-long trip, I visited Beijing, Shanghai, Hangzhou, Ningbo, Shenzhen, and Guangzhou, and interviewed fifteen architects, critics, scholars, and curators who have participated, organized or observed the Germany-based architectural exhibitions during the early 2000s. Since exhibitions are time-sensitive and hyper-mediatized events, it was hard for me to grasp the full picture of these exhibition based only on the archival materials provided by the German galleries and museums. In person interviews with the key Chinese participants have provided me with more perspectives and detailed information on these exhibitions. I was also able to trace how these exhibitions impacted the professional careers of Chinese architects. Many of them also provided me with photos, texts, rare journals, and other materials that are not documented by the German galleries and museums.

Besides interviews, I also investigated the buildings that were displayed in the Germany-based exhibitions to see whether the on-site conditions differ much from the exhibition images and narratives. These projects are mostly located in Hangzhou, Ningbo, Shanghai, Nanjing, and Shenzhen. I took time to observe whether the buildings have been modified in recent years due to change of function or regulation changes, whether the spaces that are not shown in exhibition photos are designed and built with equal quality, and whether these spaces provide comfortable spatial experiences.

Through interviews, material collection, and onsite visits, I have made several observations. First of all, the overseas architectural exhibitions during the early 2000s do not have equal impact on the development of contemporary Chinese architecture. Very few of them have caused constant impact on the academic discourse in China, the architects’ design philosophy and professional career, the collaboration between Chinese and German galleries, the German’s overall impression on Chinese contemporary architecture, etc. But many other exhibitions are ephemeral events and were not followed up after they ended. Furthermore, the early projects built by the first generation of independent architects in China during the early 2000s were experimental and immature. Many of these projects were low-budget and privately-appointed, and suffer from obvious functional discrepancies and the non-durability of cheap material. However, the exhibition images and narratives created another “reality” that concealed the practical problems and instigated the development of contemporary Chinese architecture towards a certain direction. Lastly, the rise of contemporary Chinese architecture was coupled with the pedagogical reform in architectural programs in China. Given the societal realities in China, many design ideals were not well-realized in built projects, but are better conveyed through new curriculums and education programs. Exhibition is both a means and an end in this regard.

Dijia Chen is a third-year doctoral student in the Constructed Environment program at the School of Architecture, The University of Virginia. Her research work lands at the intersection of curatorial studies, transcultural communication studies, and contemporary Chinese architecture, and critically examines Third-World architectural production as a mediated cultural phenomenon in global knowledge exchange under asymmetrical power dynamics. Her paper has been accepted by major professional journals including Architectural Theory Review. She has been awarded fellowships and grants from the American Council of Learned Societies, Visual Resource Association, and Society of Architectural Historians.

Her Dissertation, Displaced Display: The Making of Contemporary Chinese Architecture in Transnational Exhibitionary Events, interrogates the professionally accepted notion of “contemporary Chinese architecture” by tracing the origins of its discursive construct through a set of early-twenty-first-century European-based architectural exhibitions that effectively instigated the recognition of the previously marginalized independent Chinese architects both at home and abroad. The research trip, funded by the SESAH Fellowship, singles out the long-standing Sino-German cooperation as a tread to understand the construct of “other” from a transnational perspective, and how it affects the architectural production and identity politics in culturally disadvantaged countries like China.